Hole in the wall, hope in the world

In 2008, I was invited to participate in the grand exhibition Dior and Chinese Artists held at UCCA. There were more than 20 artists participating and I was the youngest. Each artist had a theme and mine was the concept of “60 Years” (because Dior had been established for 60 years). My creative work was “Hole in the Wall, Hope in the World.” Dior hoped that historical photos from Dior’s past 60 years could be incorporated into my work. I realized that such a grand exhibition would not be in Paris, but in Beijing. Something like this had not happened since the Tang Dynasty (618-907). Well then, it was not just a question related to fashion. So, I hoped that I could present a deeper reflection in my work.
I did a monument-like brick wall that represented our world. The photos on one side of the wall were the historical photos of Dior over the past 60 years and on the other side were historical photos of 60 years of fashion changes in China. It seemed like a reflection between the east and the west. These photos represent our own memories, our cultures and the reasons why we sometimes cannot understand each other. Today, I break it down, just as the Berlin Wall was broken and just like China, the country that is best at building walls, breaks down its own ‘wall’. I found that only after the wall was broken, when the chips were suspended in the air, we could see that originally each brick has two sides, but if we break them into pieces, we are completely unable to separate them. The differences are just the surface. As a matter of fact, we are all born into one family. 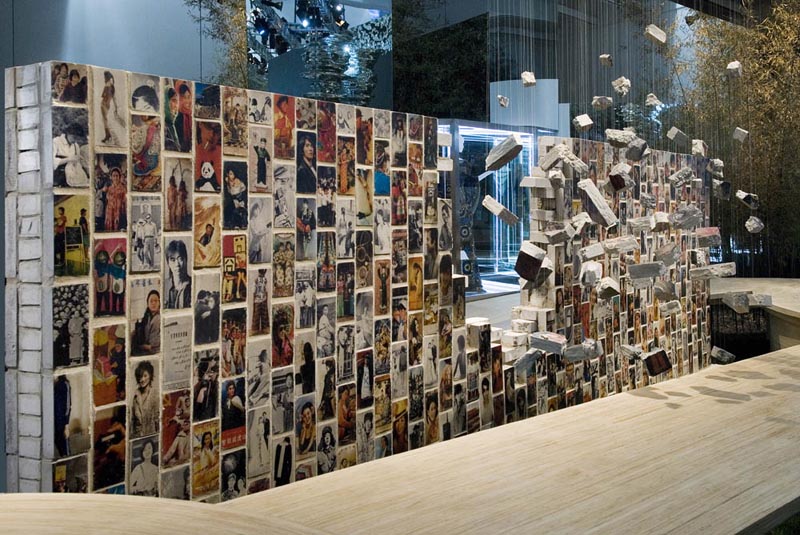 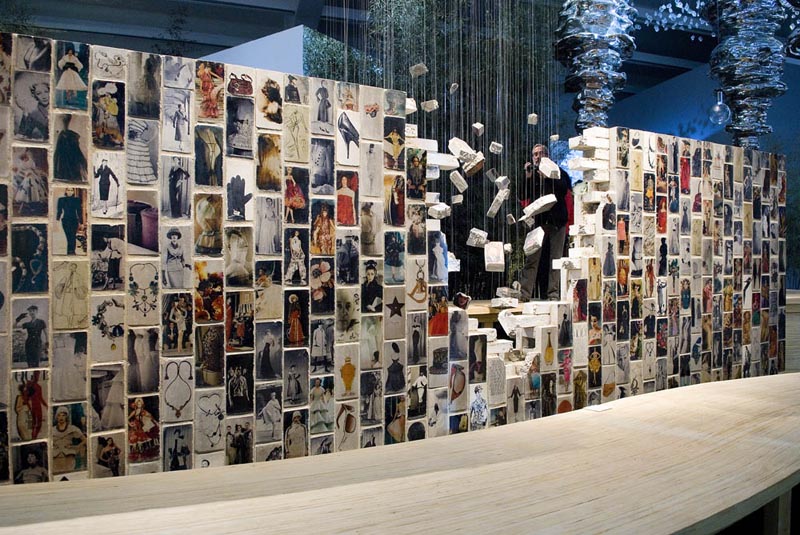 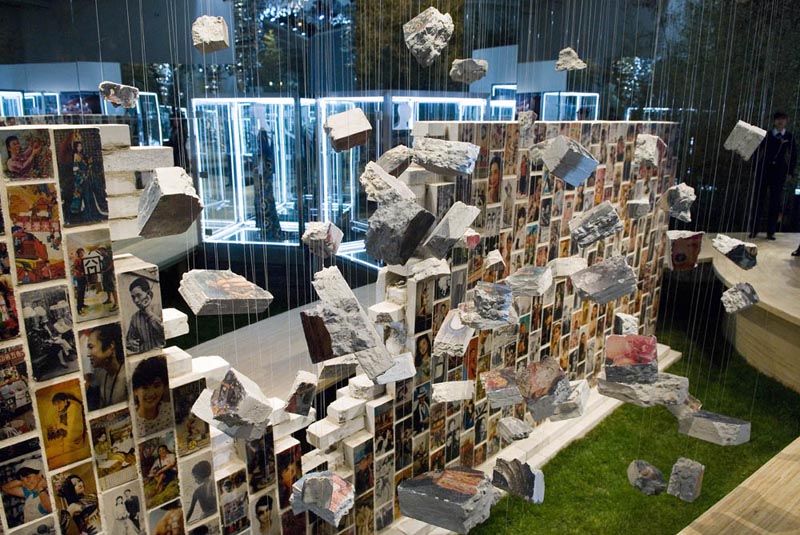 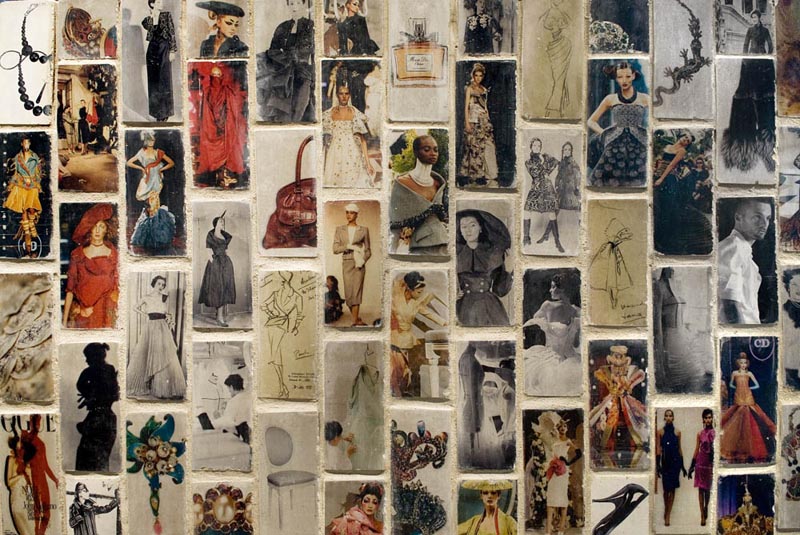 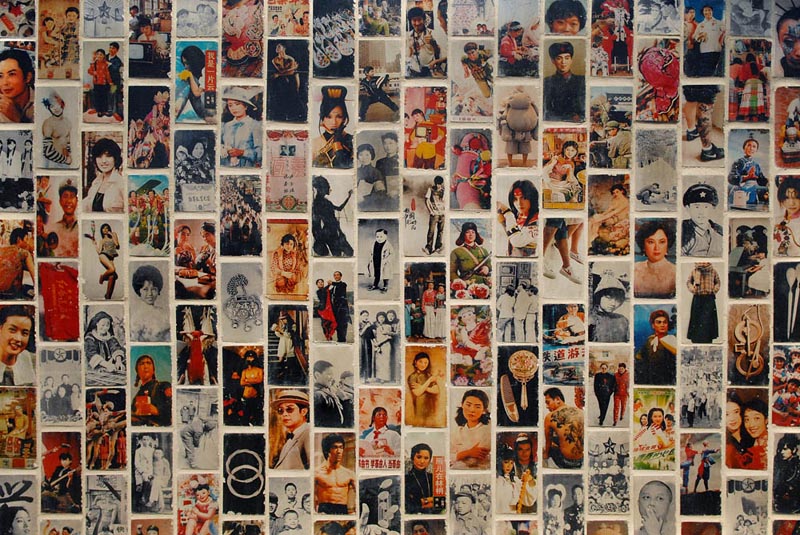