The Cold War has left us, but it seems that we haven’t really left it. This pains me. We are all part of the same species – humankind – on this tiny little planet, but we’ve split off into opposing camps. Those who protect their own organizations and slaughter their enemies are called heroes and patriots, as if the enemy was not born of human parents but of demons and ghosts. We’re often trapped in a dualist mindset, as if the only choices are between good and bad, support and opposition, and that we must erect banners to make our stance clear. It’s like Chairman Mao said, “We must support everything the enemy opposes, and oppose everything the enemy supports.”
I, however, wish to stand in the middle.
This work draws from events that took place in China in 2008. In it, I took screenshots of Chinese television news reports and internet postings from important international news media covering events in China in 2008 and printed them onto red bricks, one image per brick. I then took these bricks and used them to construct a replica of the new CCTV Tower, which was completed in 2008.
The international media organizations include the International Herald Tribune, BBC, Reuters, the New York Times, CNN, Fox, Libération, Le Point, Le Nouvel Observateur and La Repubblica, among others, and the languages involved include Chinese, English, French, German and Italian. Events covered include the Beijing Olympics, the Sichuan earthquake, the tainted milk scandal, the Chinese moon probe, the Tibet issue and the Taiwan issue.
This got me thinking about Akira Kurosawa’s film Rashômon. In the film, a homicide raises profound questions about human nature. Each of the four persons involved in the case misstates the facts to a certain degree out of selfish interest. Only by bringing together the four divergent accounts is the viewer able to know the truth. At the end of the film, the director leaves the audience with hope, hope in the love and goodness of human nature. I’m not sure if this was necessary, because even without such an ending, I wouldn’t think any less of those four people, because even the worst people all have a pitiful side (the Chinese saying goes: even the most pitiful of people have a bad side). Humankind isn’t necessarily as great or important as it thinks it is. Perhaps we are just weak beings with conflicting interests arising from our need to share limited resources. Learning to understand others may be the first step in treating ourselves better.
I got another strong feeling from the movie, a feeling that the audience members, able to listen in on all the police interrogations, are in a privileged position. If we had only heard one of the accounts, we would definitely raise our banners and take a harsh view of the perpetrator, rather than perceiving what I perceived above. Only by understanding all of the accounts from this fly-on-the-wall perspective can we escape this Cold War friend-or-foe mentality and engage in calm, rational thought. In this light, the exhibition of Rashômon in China is very important to me.
I know this isn’t easy for my compatriots, because we all grew up in an atmosphere where alternative viewpoints are not allowed to be expressed. This has led to the majority of people reflexively fearing and hating those who voice different opinions. On the other hand, I don’t blindly submit to the hegemony of western discourse either. There is an ancient Chinese poem that goes: I do not know the true face of Mount Lu, because I am in the middle of the mountain. This mountain is not just China, it is the whole world. 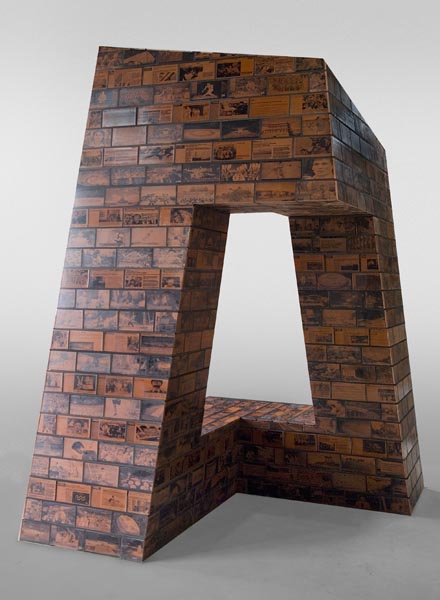 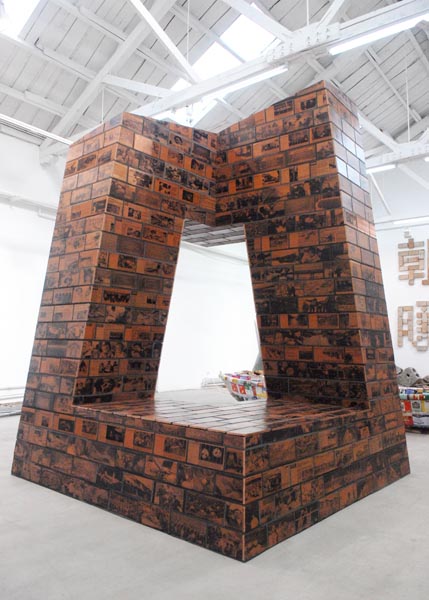 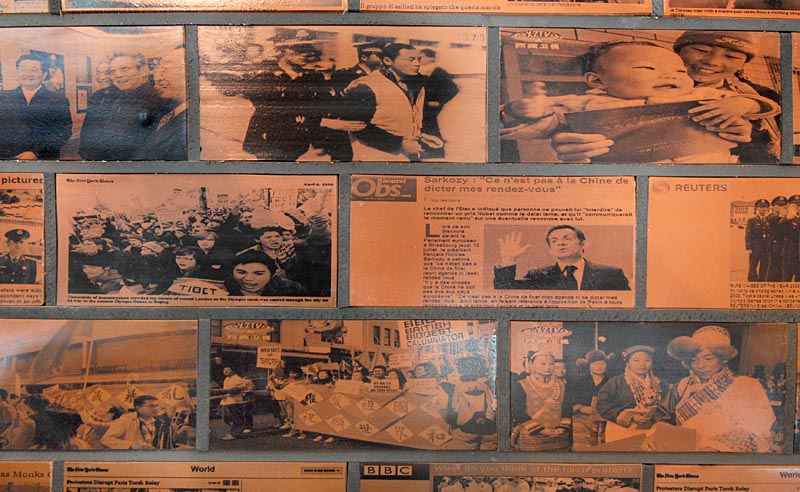 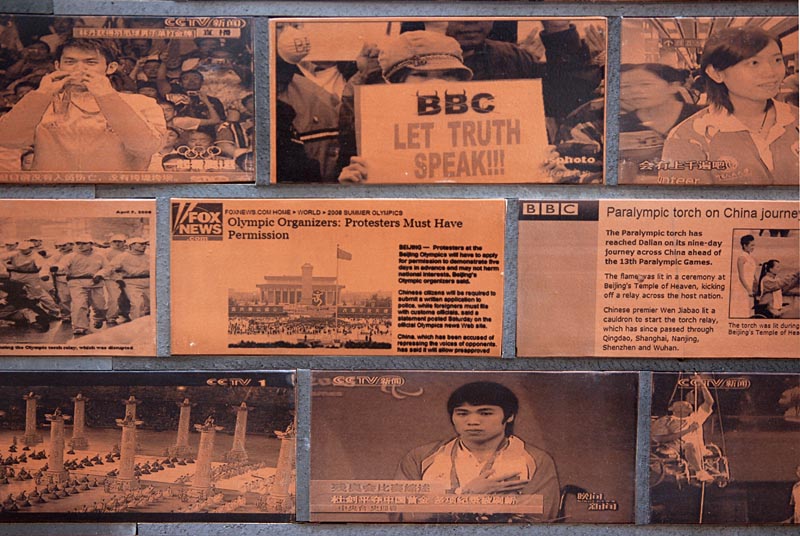