The Six Realms of Existence in Beijing

There is a golden Tangka in Tantric Tibetan Buddhism: The Six Realms of Existence: the Wheel of Life. In this painting the lord of ghosts is displayed embracing a revolving wheel. The wheel illustrates the various stages of existence that a soul must pass through in order to reach nirvana. This is portrayed in the form of a ranking system. Humans are placed on the third step of this journey. After death, they will cross over to a different step according to their deeds when they were alive.

As for myself, I go everywhere daily with my camera and meet people from all realms of the city. From the “Beijing Laffitte Castle” at Beiqijia, to the homeless people in Xidan, I’ve always felt like a wanderer, stopping at each step along this wheel.

So, I captured everything I saw and created Six Realms of Existence in Beijing. It is also printed on bricks, as my gift for you, my friends, on each and every step. There’s no idea of ‘Good evolution”

1.Deva
The realm of heavenly beings filled with pleasure; the deva hold godlike powers; some reign over celestial kingdoms; most live in delightful happiness and splendor; they live for countless ages, but even the Deva belong to the world of suffering (samsara) — for their powers blind them to the world of suffering and fill them with pride — and thus even the Deva grow old and die; some say that because their pleasure is greatest, so too is their misery.
2.Asura
The realm of anger, jealousy, and constant war; the Asura (Ashura) are demigods, semi-blessed beings; they are powerful, fierce and quarrelsome; like humans, they are partly good and partly evil.
3.Humans
The human realm; beings who are both good and evil; enlightenment is within their grasp, yet most are blinded and consumed by their desires.
4.Animals
the realm of animals and livestock, characterized by stupidity and servitude.
5.Hungry Ghosts
the realm of hungry spirits; characterized by great craving and eternal starvation;
6.Beings in Hell
the lowest and worst realm, wracked by torture and characterized by aggression. 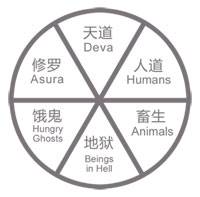 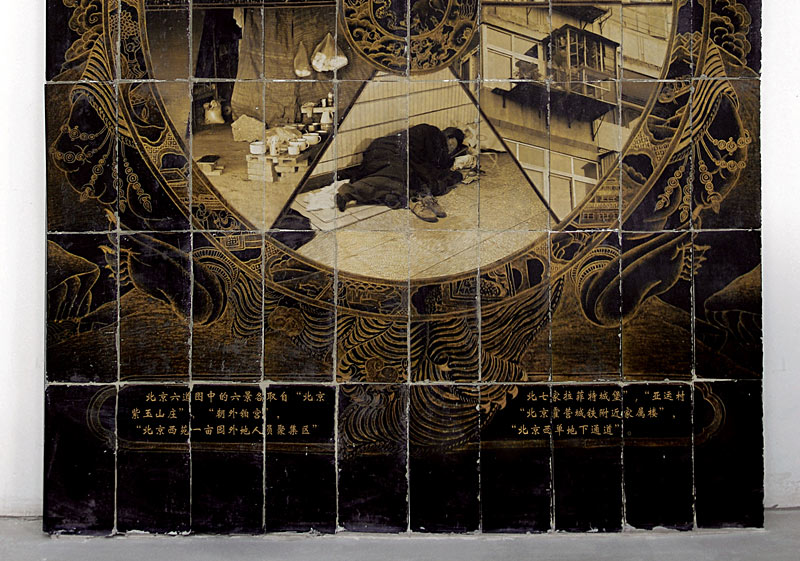 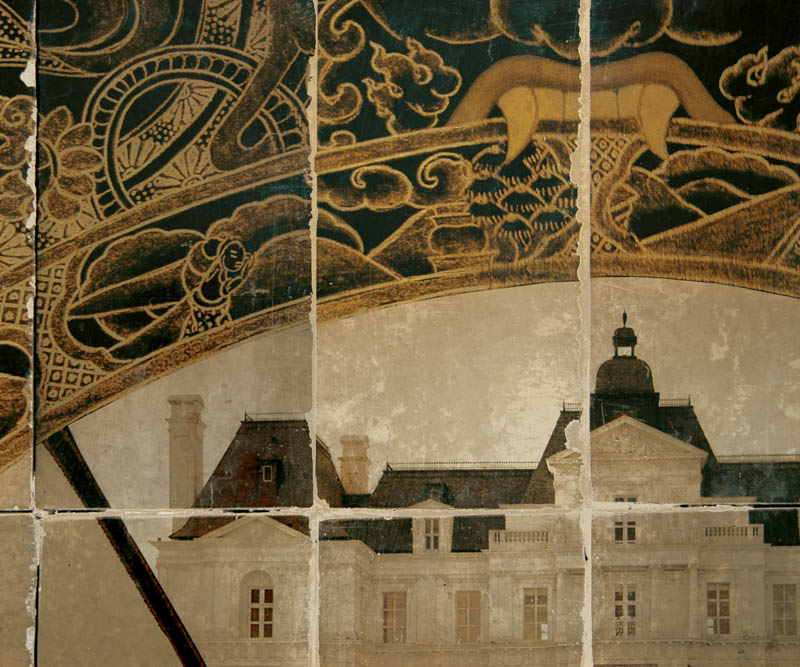 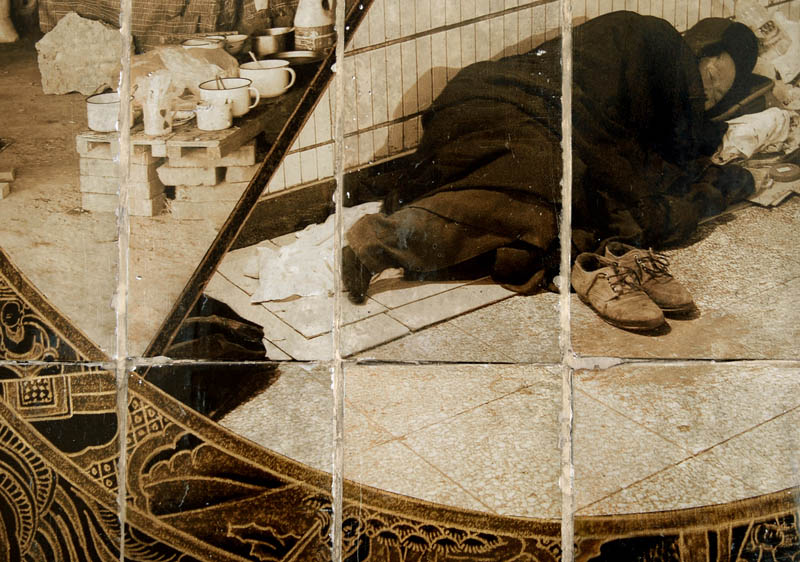 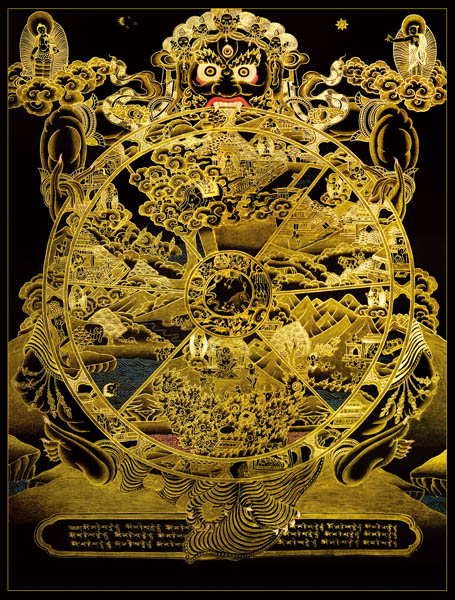