The teenagers in front of the camera are juniors aged from ten to eighteen and infected with HIV virus spread to them through mother-to-child transmission. Written on their arms is what they want to tell us the most.

They are juniors from AOS (Anhui Fuyang AIDS Orphan Salvation Association). Many of them have unfortunately lost their parents to AIDS. Yet, compared to other HIV infected orphans without organized support, they are luckier because of the fourteen years’ persistence of AOS, founded by Mother Zhang Ying.

What pains the HIV patients the most is not the illness itself, but other people’s fear of death and the discrimination in their eyes when they hear about AIDS patients’ illness. Even adults could not bear the pressure, let alone these innocent teenagers. What moves me was that, although most of them dread being photographed, they cheerfully agreed to be my models when they attended a summer camp in Beijing and learned that an art project might reduce general public’s discrimination towards AIDS patients and help tens of thousands of young patients like themselves to face the world. During our communication, I invited these teenagers to write down what they have been wanting to say but could not. They wrote down a lot. In the end, we completed Youth with AIDS, the photography series you are viewing now.

Are you aware that AOS’s Mother Zhang Ying has been eating and living together with the children for fourteen years without being affected?

Are you aware that children from the association grew up and became mothers, giving birth to healthy babies with the help of AIDS block treatment between mother and baby?

Are you aware that with the help of HIV medicine many AIDS patients could survive for several decades? AIDS is regarded as a chronic disease nowadays, instead of a hopeless one.

If there comes the day when these children could lower the hands covering their faces and become our friends, it must be the result of the effort we put in today. That day would be not only their holiday, but also, ours! Since I am not dead, I have to live my life well! Are people really equal to each other? 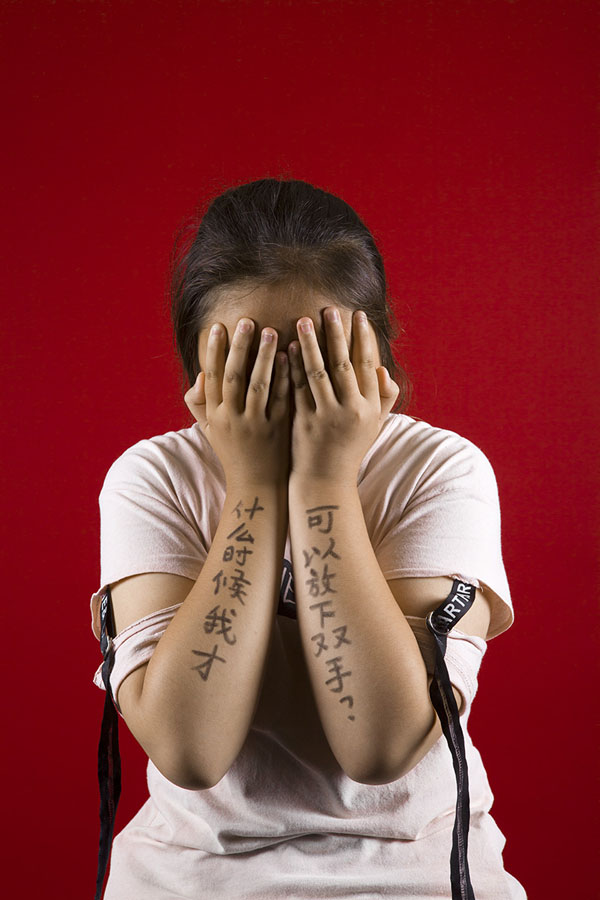 When can I lower my hands? 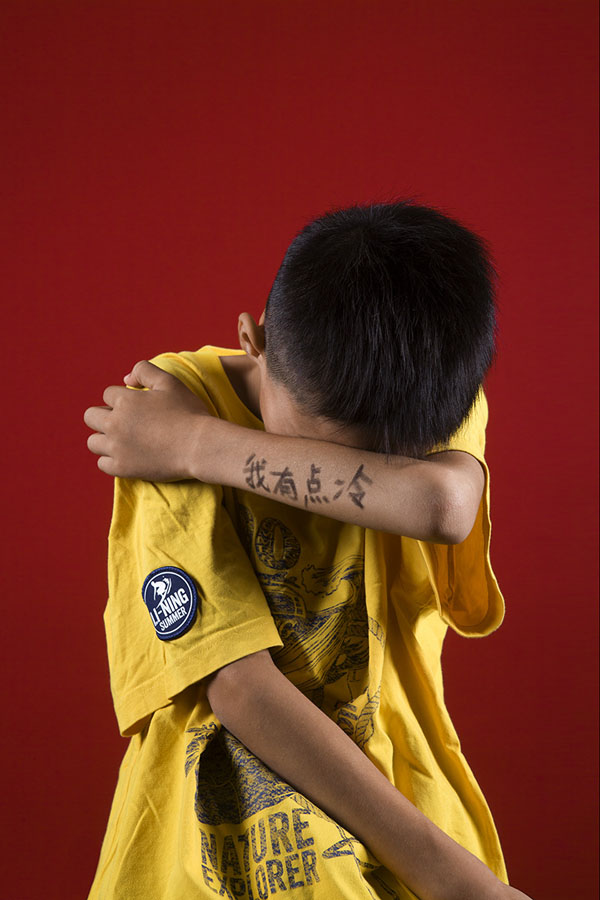 I am a little cold. I wish to be an artist in the future. 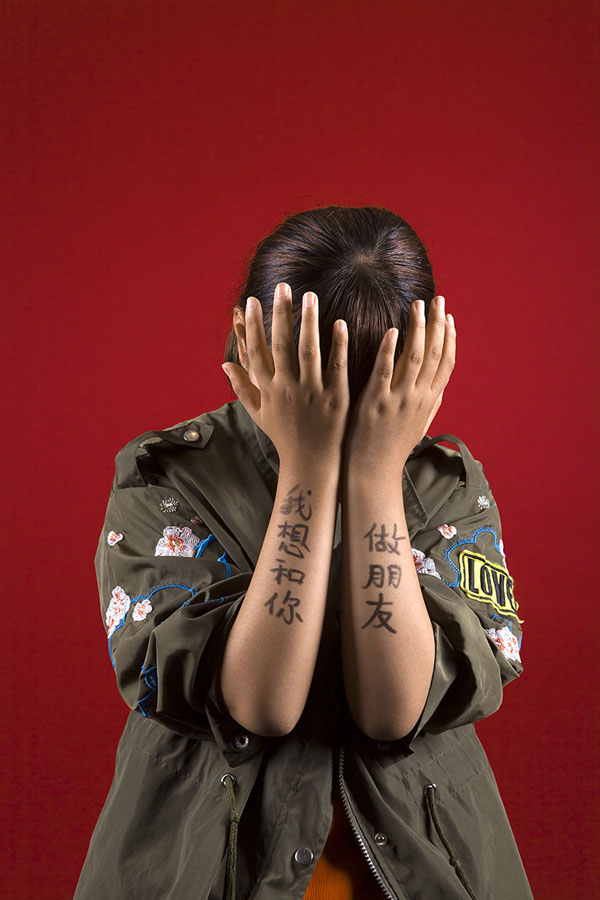 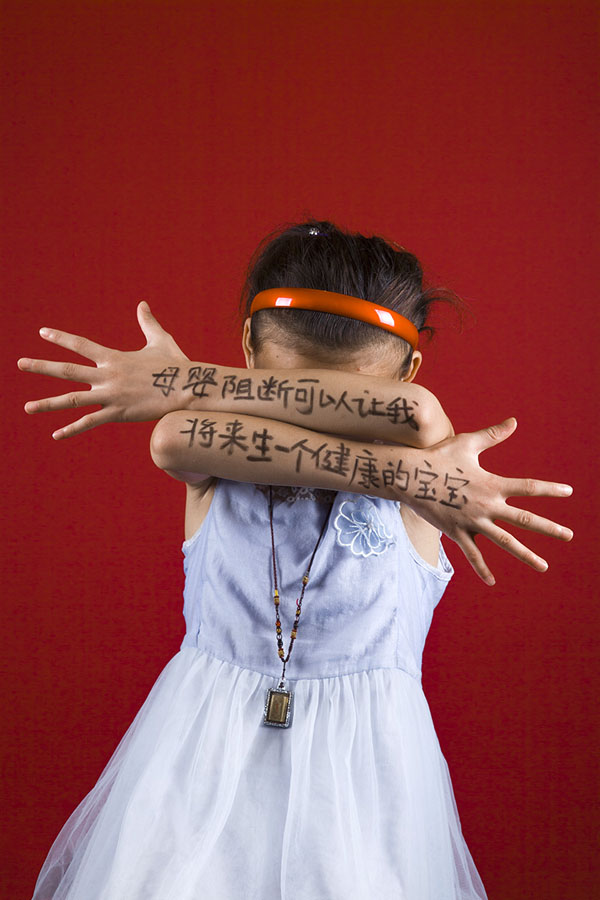 The AIDS block treatment could help me to give birth to a healthy baby in the future. 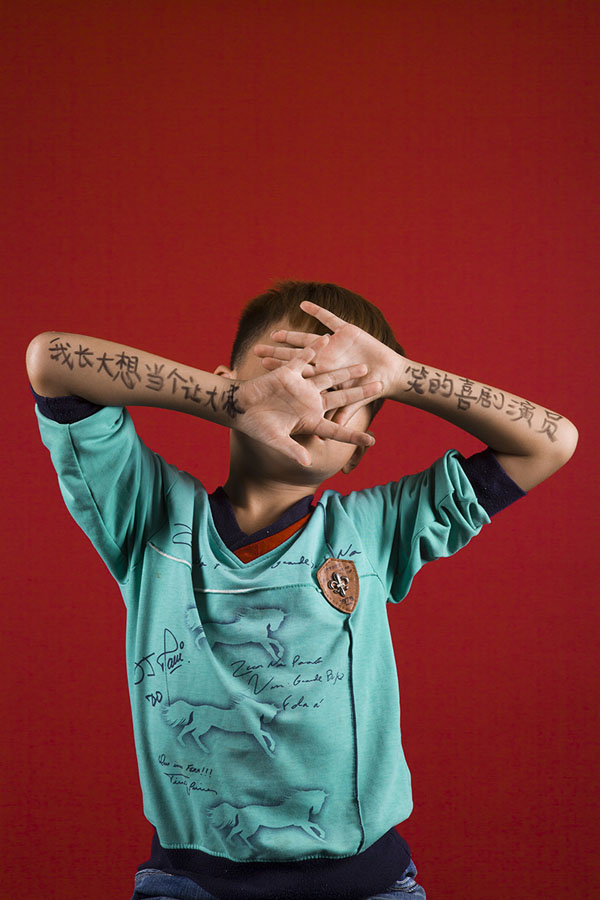 When I grow up, I would like to be a comedy actor making everybody laugh. I want to love you as well. I am a patient, not an evil person. 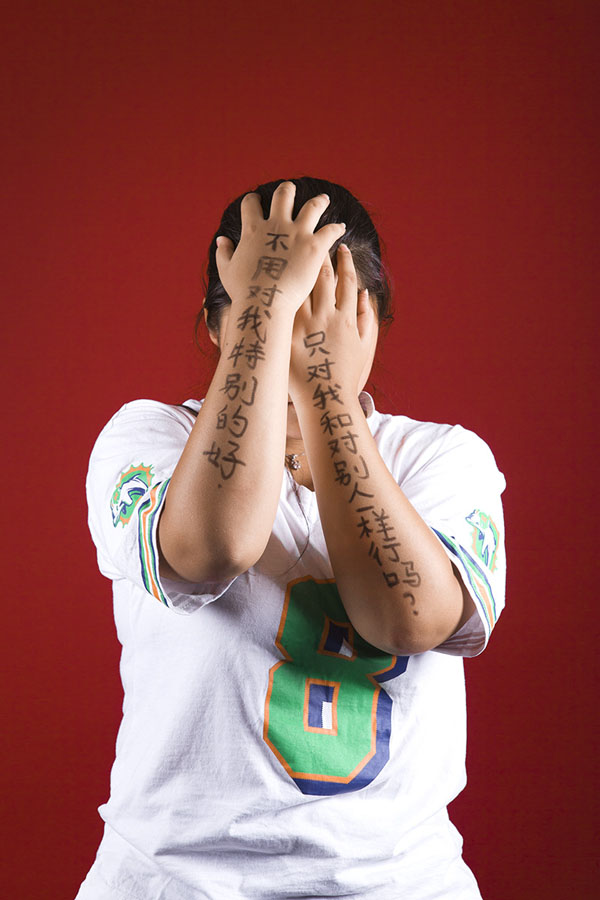 You do not have to be extra nice to me. Would you just behave towards me as how you deal with everybody else? 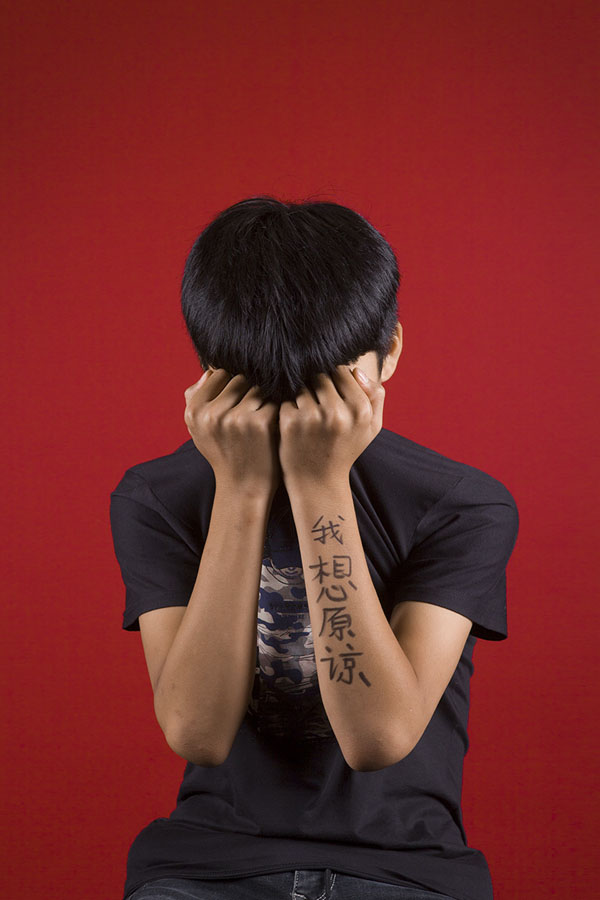 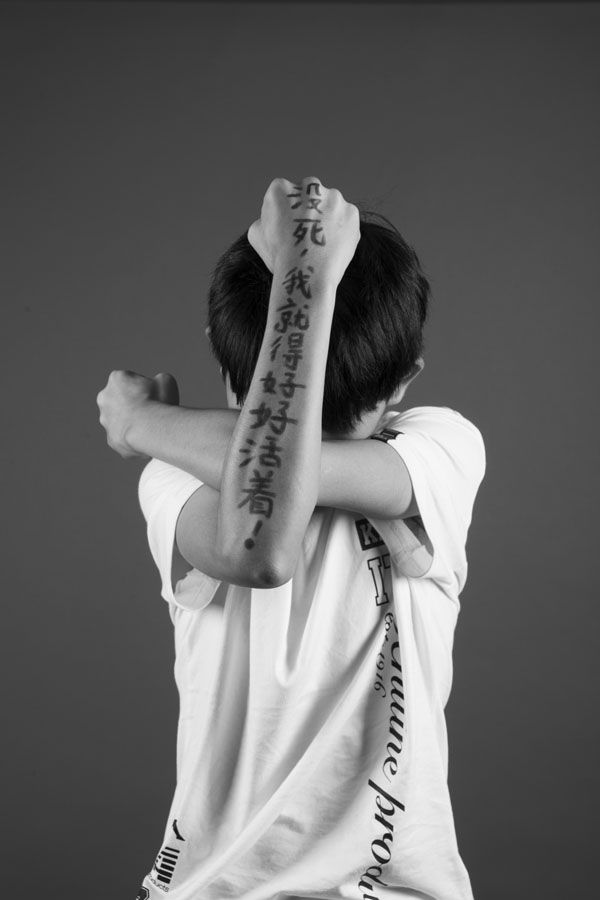 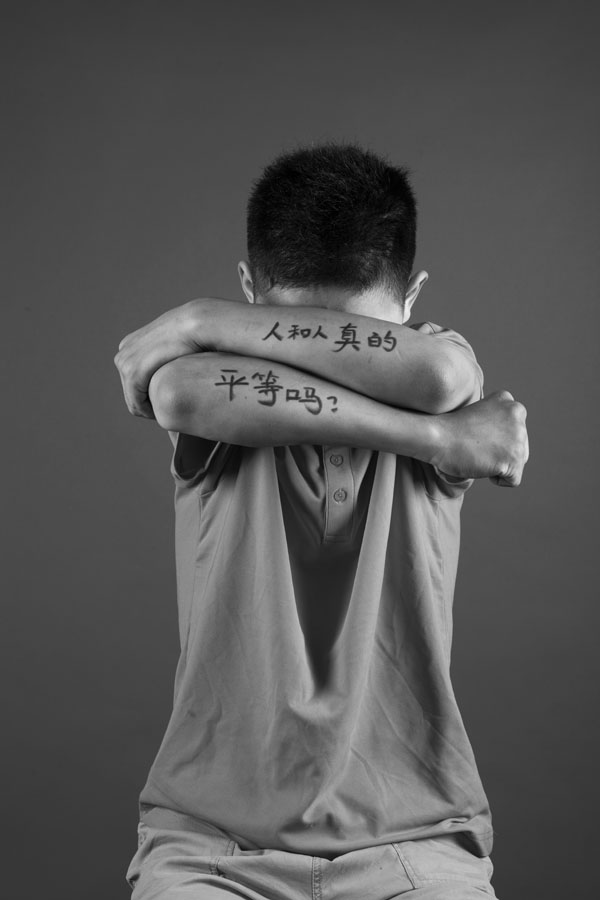 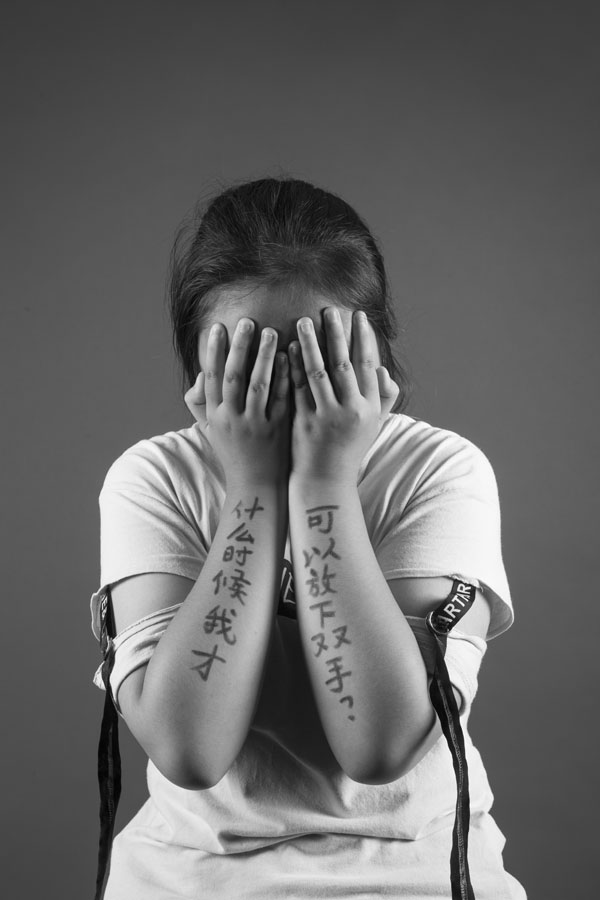 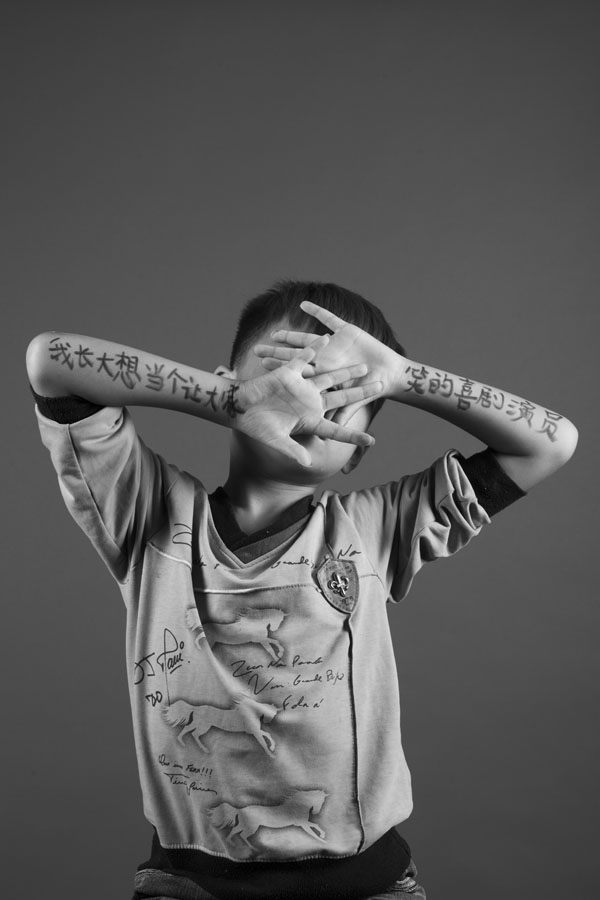 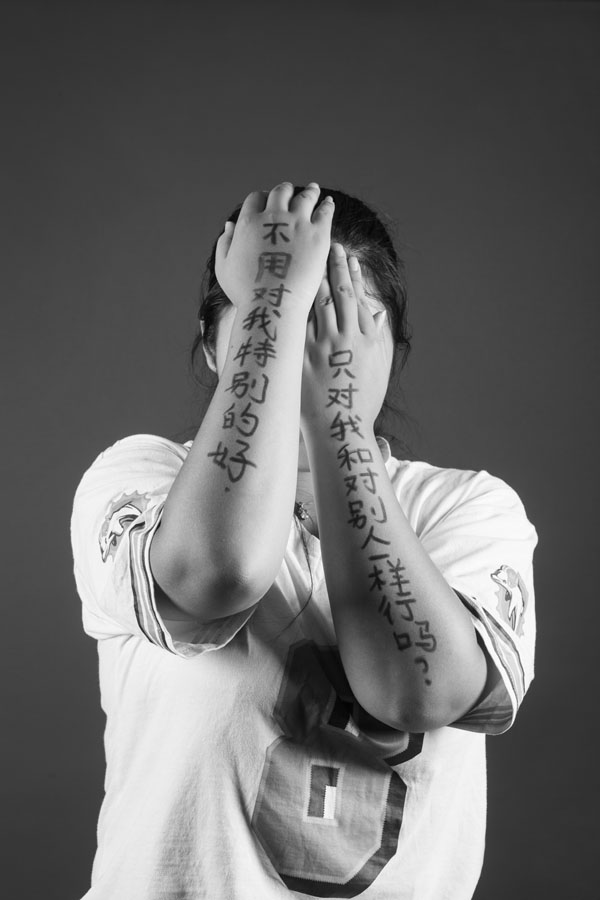 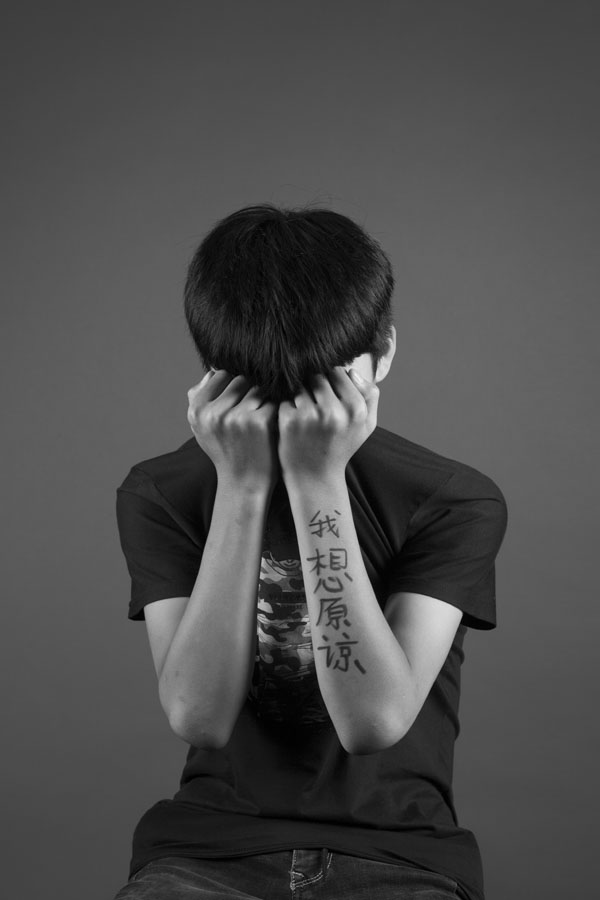