Wen Fang’s work “In the Remote Place” was invited to an exhibition in the newly opened French Embassy in China.

On the evening of October 28, 2011, the new French Embassy in China held the opening ceremony.
There, Mrs. Sylvie Bermann, French Ambassador to China hosted a press conference and reception to celebrate the new embassy. Wen Fang’s work “In the Remote Place” was completed in 2010 in cooperation with Ningxia countryside women. During the creative process, the French NGO Femmes du Ningxia and French Brand Dior supported them. The work has become a commemorative artwork, witnessing the friendship between China and France. 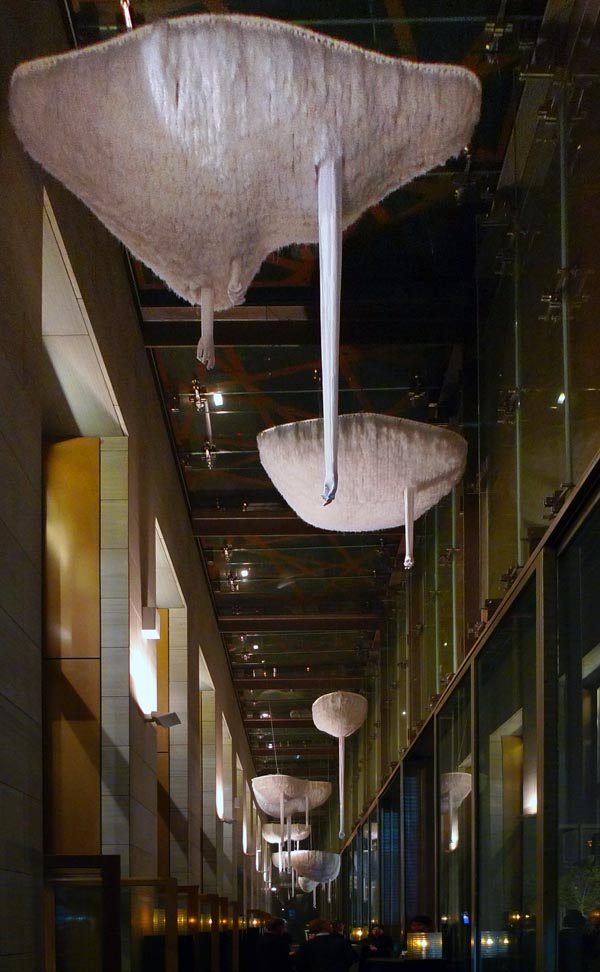 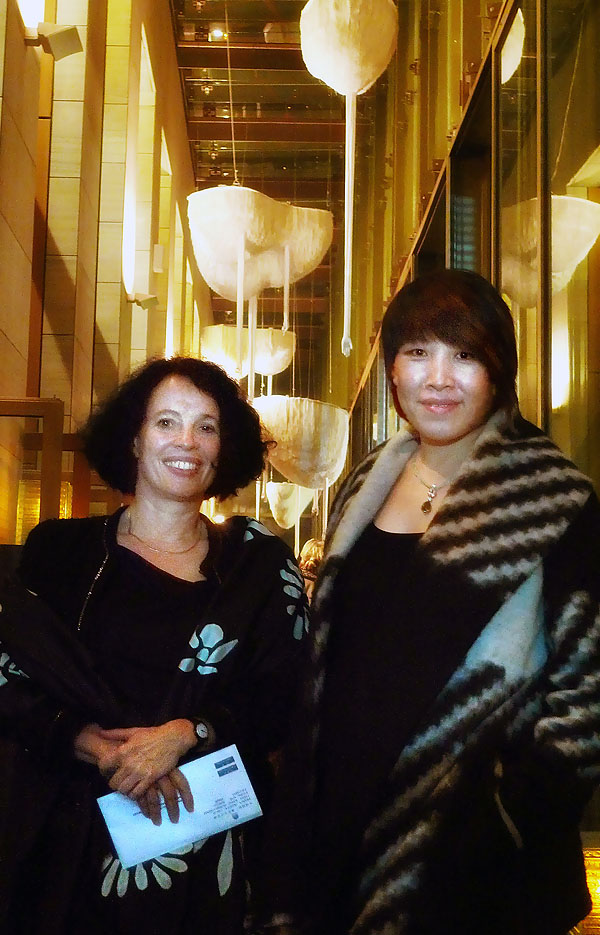 A photo of Mrs. Sylvie Bermann, French Ambassador in China, with Wen Fang in front of the artwork 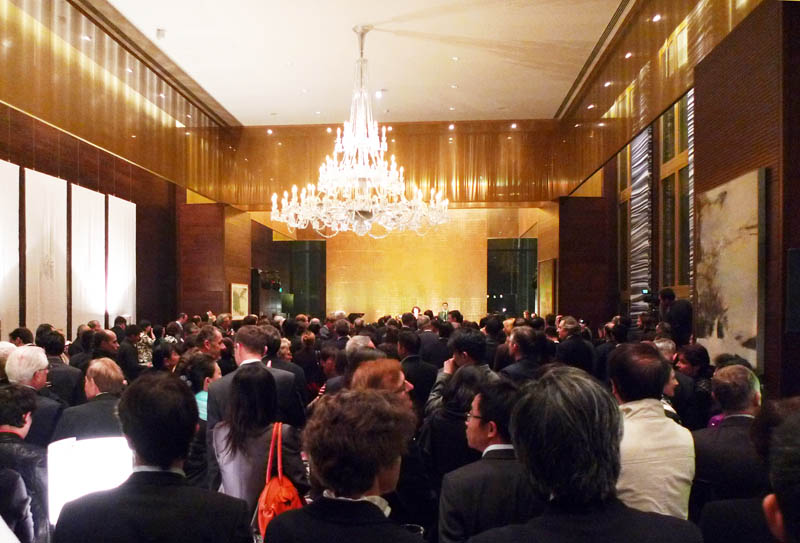